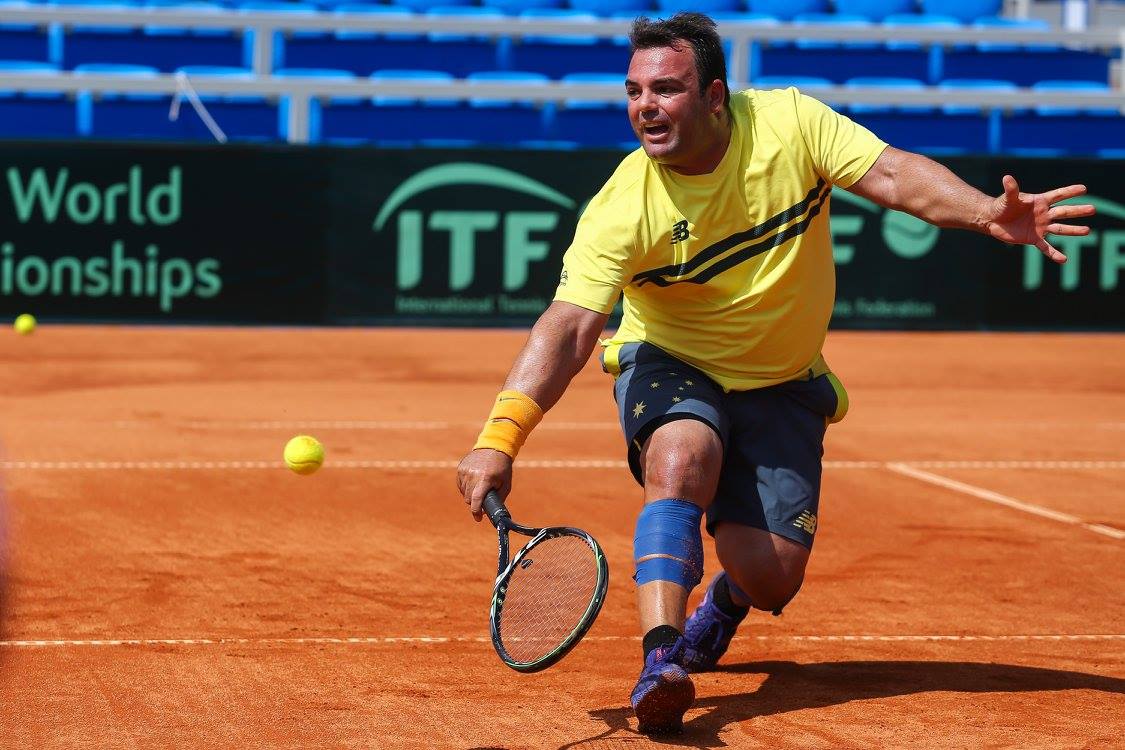 Focus Tennis Academy at Redcliffe Tennis Centre has featured in the media regularly. To read our media coverage simply click on the article you wish read read below.

Follow our news coverage, newsletter and community Facebook page to stay updated on all the activities at Focus Tennis Centre.

Our regular ‘Baseline’ newsletter you will keep updated on what is happening at the Centre. Focus Tennis Academy at Redcliffe Tennis Centre has featured in the media regularly. Visit our ‘News‘ page to see our latest media appearances.

For all other latest news and updates from our centre and our programs please visit our Facebook page.